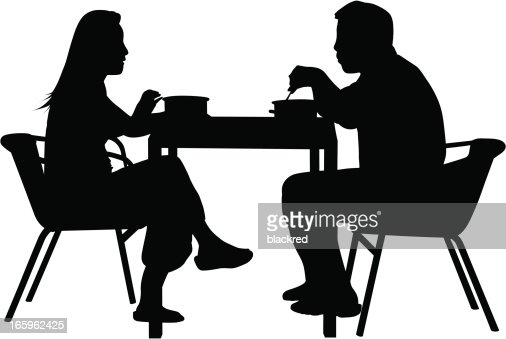 History: Mathew and Sathya joined work on the same day. As strangers in a new world where friendships were already formed, Matt and Sat became best friends, just like newcomers in a school when the rest of them are already friends. Being in the same age group helped them too. They made lots of friends along the way, but they have been best friends for years. Though they are not on the same team anymore, lunchtime is something they both look forward to.  A lot of discussions happen over lunch from books to projects, from movies to family, everything…

“Why do you think divorce rates have increased?” He asked, looking randomly at the buffet spread in front of him.

“Because women are more empowered and refuse to take the crap while men haven’t grown up.” She answered, without even thinking. Just loud enough for him to hear in the crowded restaurant.
“What do you mean?” He turned back to look at her. He didn’t expect such a quick response.
“More and more women are getting educated and have started working outside the home too. While some of us just stick to academics and the rule book at school, college and work, some of us search for more than what our school and college books can provide. Our hunger for more makes us take a different route sometimes. We learn to break rules.
But men haven’t changed. They have continued to get educated as always and worked outside the home as always. There never have had to break any rules because there are no rules for them. This has made them pretty much stagnant. You get the picture? So now we have women who have grown beyond their boundaries and men who are stuck in an imaginary boundary created by the world because they think they are the entitled ones. How do you think this will match? As you grow you discard things that don’t grow with you. That is what has happened here. Women walk out of relationships where the men haven’t grown with them…”
It was time for Matt to think…